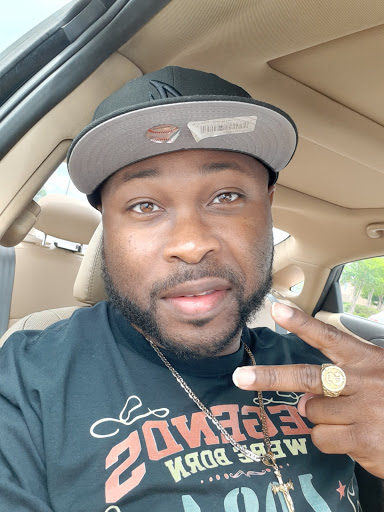 Emerging from that tiny crack in the concrete, and the hardships of his past life, Evangelist Brian J. Morris is making unprecedented heights, within the music industry. Formerly known as "Jsoul", Brian converted from R&B to Christian Inspirational music, after a miraculous encounter with Jesus Christ! Raised in a small country town called Valdosta, GA.; as a victim of gang violence, drugs, alcohol, and childhood molestation, Brian had a heart attack from a cocaine overdose, in 2013, where he was rushed to South Georgia Medical Center.

It was there that God healed Brian, after asking, "God if you're really real, reveal yourself to me, and heal me like you did with those people in the bible". To Brian's surprise, God did just that and he was released the very next day. Since then, he's been on a mission to win souls for Christ, due to a vow he made to God (Ecclesiastes 5:4-5) 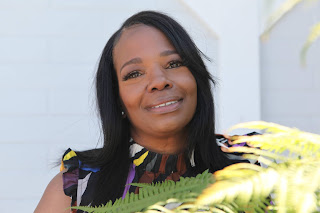