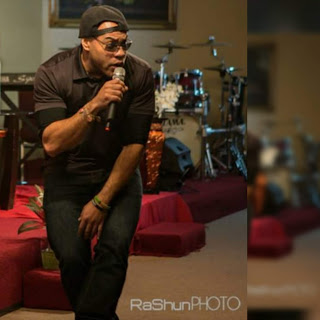 If you have seen Rhythm and Gospel Artist-Actor Ashante P.T. Stokes a/k/a PT The Gospel Spitter perform this year, you know he is on a quest to perform with an upright heart.

Serving the Peace Entertainment invites you to listen to his high profile soundtrack single, Praise the Maker, from the similarly titled animation film currently screening in film festivals worldwide before its 2020 commercial release.

The single displays both the Atlanta-based artist’s vocal style and his inspirational lyrics. We think we have a breakout artist with talent on display today and for years to come. Embrace a Season of Praise with Praise the Maker. PT is going to be at the forefront of Urban Gospel all too soon.

Serving the Peace press points on the lyrics and film:

* The animation film featuring the single as its title soundtrack, Praise the Maker, has screened in Florence, NYC, and Anaheim. It was a finalist in Florence, winner in NYC and Best Inspirational Film in Anaheim. In the latter festival, it was awarded a Silver Hattie, an award named in honor of Hattie McDaniel, the first African American Oscar winner. The film has also been added to the Clermont Ferrand 2020 Film Market.

Digital and Stream distribution iTunes, Apple Music, Amazon, Tidal (It will not be on Spotify until the commercial release of the animated film). 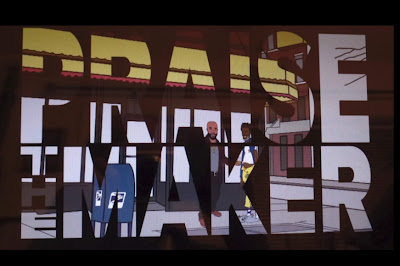 Get "Praise The Maker" on Amazon! 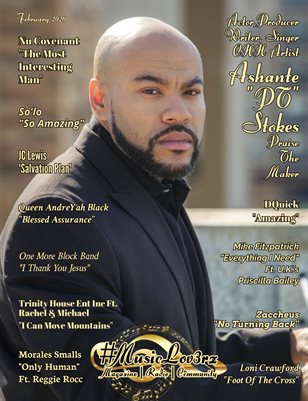