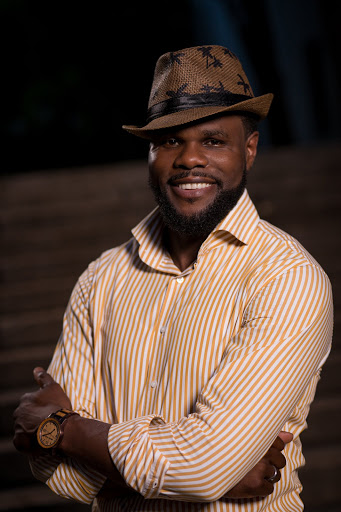 The most educated and well-rounded of individuals are usually classed as ‘Renaissance men’. These individuals have broad intellectual interests, multiple talents, and innate abilities - individuals in love with learning and demonstrating mastery of several aspects of the arts and the sciences.

Spend time in the company of Barrington Morris and you too will be inclined to classify him as a nascent renaissance man. Poised, calm, respectful, humble, and delightfully congenial, he exudes charm with a personality that easily overwhelms.

Barrington W. Morris was born in the parish of Manchester, Jamaica, and is the seventh of eight children born to Burton and Rafaeleta Morris. Known affectionately as Barry (alias Victor), he was raised in church and at age 13 surrendered his life to the Lord.

He went on to attend Bethel Bible College where he earned a Bachelor’s degree in Theology with a minor in Counseling Psychology. Barrington subsequently earned an Advanced Diploma in Education and is a certified teacher of the Jamaica Teacher’s Association (JTA). In 2009 he migrated to the USA to serve as Minister of Music and Associate Pastor at The Christ Alive Christian Center in The Bronx, New York. He also earned a Master of Art Degree in Mental Health Counselling from the Alliance Graduate School of Counselling (Nyack College) in NY and practices as a psychotherapist.

Barrington is an accomplished vocalist with a melodic voice and is able to eloquently intone genres such as gospel, classical, and jazz. He grew up with a natural love for music participating in school festivals, church functions, and other musical events. His musical tastes have been influenced by the likes of the Grace Thrillers, Donald Lawrence, Richard Smallwood, Fred Hammond, John P. Kee, Juan Luis Guerra, En Espirtu y En Verdad, Helen Baylor, Stevie Wonder, Chris Tomlin, Kenneth Edmonds and other greats.

Connect with him on

Buy/stream his album "God Will Stand By You" on 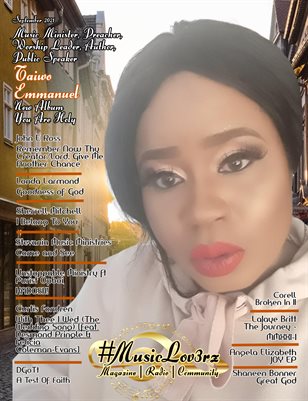