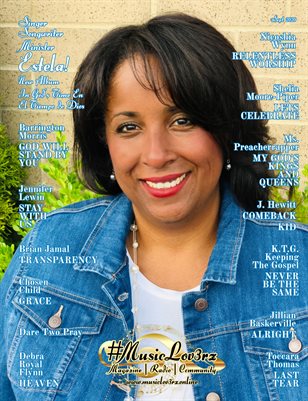 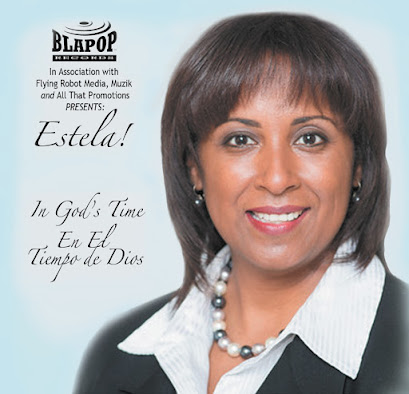 The project, “Estela! En El Tiempo de Dios/In God’s Time" originated back in the summer of 2017 when she first heard the song, “Let Me Hear Your Voice.” Estela was impacted, and began working on the music project along with Producer, Joe Wright. Estela, who is a Latina, Chicago native is a Pastor’s wife and Worship Leader at Belmont Assemblies of God.  At an early age, she was already leading worship songs at the Pentecostal church she attended.

Many people have shared with her that they felt God’s healing power when they’ve heard her sing. Love for people, and the desire to see people made well and whole is the driving force for Estela when she sings.  So, when the opportunity to record the first song, “Let Me Hear Your Voice” written by Joe Wright Jr., and “Quiero Oir Tu Voz” (translated) became a reality, it was truly a blessing for her because it’s a song that resonated with her journey.

The songs, “Salmo 121” and “Yo Vengo Pronto” are powerful songs that she remembers listening to as a child, that have a profound scriptural meaning. The song, “Alaba a Dios” is a worship song that is often played at their church that blesses the congregation, because it is a song of hope.

Brother Carlos Arana was inspired to write the songs, “En Todo Tiempo” and “Lampara A Mis Pies” that talks about worshipping God at all times, and about the Word of God being a lamp unto our feet, guiding people during times of trials and testing.

Her husband, Pastor Ismael and her children have been her greatest supporters from the start.  Thanks to them and other family members Estela has been able to complete this project.  Most of the musicians and singers from Belmont Assembly of God Church collaborated in completing this project.

3 things about the Ministry

The Spanish Ministry of “Belmont Assembly of God Church” located on the Northwest side of Chicago is a multicultural church ministering to the Latino community.  Dynamic in their worship style, there is a special conglomerate group of people from all over Latin America and Caribbean Islands that make the church unique.  There is always something to celebrate.  It’s beautiful to see people worshipping and loving God and others in their native language.  “Finding Direction Together” is the ministry’s tagline and the way it’s carried out is through Small Group Bible Studies.  Prayer Meetings are the bedrock of the church; the time at which people pray for themselves and for each other. 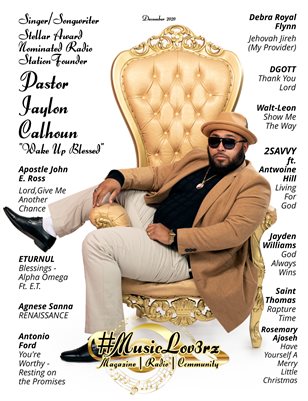