Antoinique is an Atlanta-based vocalist seeking to use her lyricism to guide listeners on a spiritual journey. Born outside Cleveland, Ohio in the city of Ashtabula, the soulful songbird honed her pipes as a preacher’s kid in her father’s church. She shifted her vocals into high gear as a teenager having also realized her love for writing whilst in high school. Her lyrical mastery afforded her opportunities to write for Teddy Riley, Monifah, the television series “Soul Food”, the independent film “Nothing 2 Lose,” and a traveling play, “Real Men Talking.” Antoinique stepped to the forefront in 2003 with the release of her debut album, “Introducing Antoinique”, having collaborated with now Grammy-nominated Nate Smith, Malchijah Giddings, and Tyrone Benjamin. That album birthed the singles “Sunshine” and “Phenomenon” along with other jazzy, neo-soul hits jostling her to number one in several markets overseas. Two years later, Antoinique birthed a child of her own, sparking a descent from the music industry to focus on her personal life after her daughter was born with a congenital heart defect. But, God brought her back in 2014, elevating her vocal cords, removing her writer’s block and inspiring her to pen her latest single “I Need You.” It’s the lead track from her upcoming “Church In The Park” album—a collaboration with Ricky Harris of Cue Sound in Philadelphia and PMC Entertainment/Music. Antoinique is signed with longtime friend and current manager’s company for management and recording, PMC Entertainment and PMC Music, who has been a constant force in her life encouraging her to continue her craft since 2004. Through the PMC companies, Antoinique will write for herself and others, as well as produce, consult, train, and inspire company artists by using her musical abilities. Equipped with the power of prayer and inspiration from icons like Ella Fitzgerald and Mahalia Jackson, Antoinique is moving forward with excellency, strategy and the purpose to inspire people to have a worship experience or encounter with God wherever they go. For her, it is always “Church In The Park!” #CITP
© 2018 PMC Entertainment | PMC Music 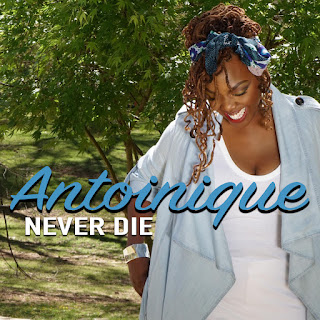 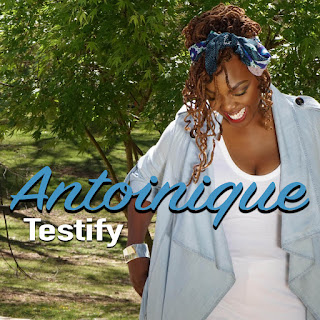