Taking a walk on a cool crisp day,
Sun is shining - So bright,
And I notice, a flower showing through some leaves,
So cool - with Autumn's other colors!
Now I see, yes I see,
How the Lord places all of his beauty----
For you, for Me!

With that being said, there is too much Beauty on this Earth not to notice!
So the next time you're out, either walking or driving, take a look around and see all of the wonders HE places for us to enjoy! For Me, it's the ultimate relaxer of all the tension and stress!

Just by admiring the beauty of this Earth can help ease any situation. Remember: He never puts anything on Us that we can't handle! So help yourself to his Magnificent Artwork, Land Sculpturing, and awesome Ocean, Lakes and Ponds. And you'll see, Yes you'll see!!!! 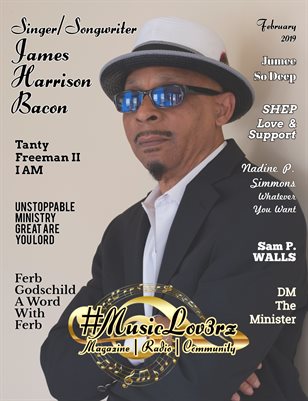 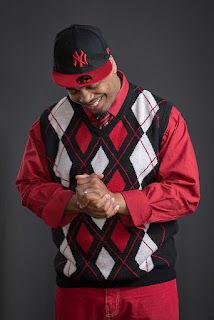 to increase our trust in him. In our relationship with Christ, we may come to a point in our journey where we have to wait on God, but it sometimes feels like we are stuck.

God may allow us to come to a wall in our life where we have no choice but to trust Him. The wall is actually a way He is protecting us from destruction just as a toddler that feels like they are ready to climb a mountain but can barely get over the molehill, we feel like we are ready to minister in the next task with God but He sees definitely. He loves us so much He would not allow us to go with Him if he sees we are not ready. 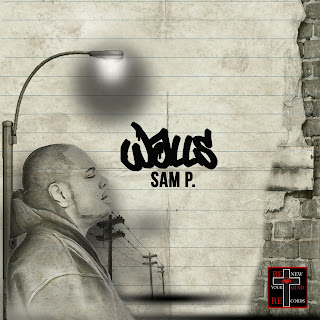 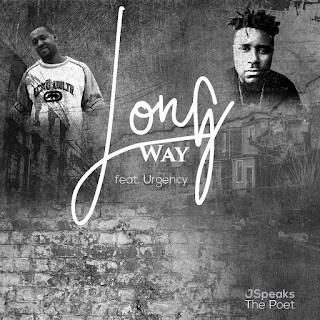 Check out his previous work: 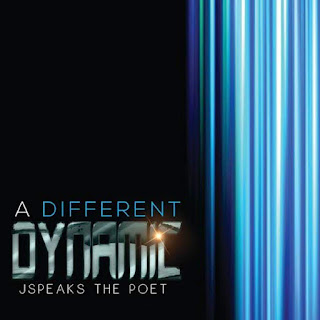 JSpeaks The Poet's album "A Different Dynamic", "He Made A Way" is amazing Christian Hip-Hop song that gives ALL praise and Glory to our Lord and Savior!  JSpeaks' style and flow are always on point, and this song speaks volumes of where he is going with his music & poetry.


He is a true change maker who is on a mission to help others by looking at life through the eyes of Jesus, seeing people who are in desperate need of hearing the Gospel, and working hard to ensure that it is spread throughout the world. 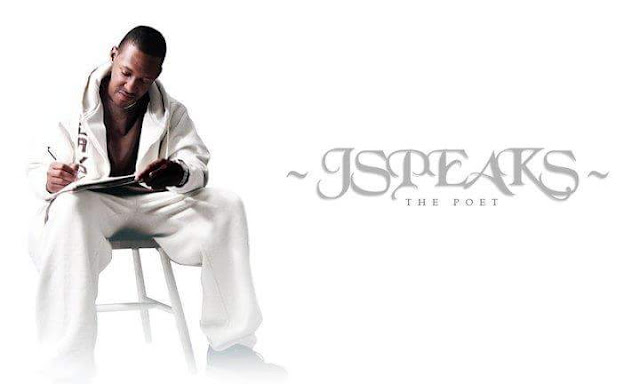 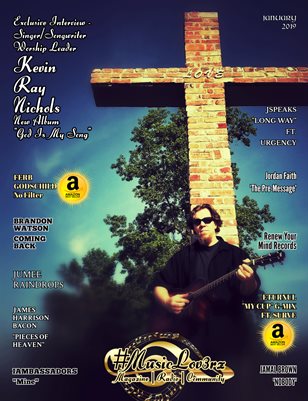 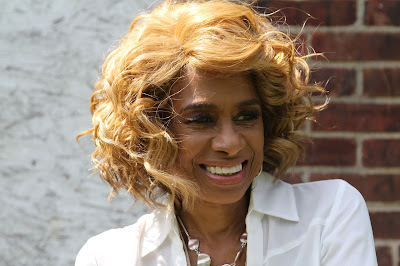 Like so many other singers, I grew up singing in the church youth choir. We were all saved. We became so good that we sometimes traveled out of state to sing at other churches. I still remember the one song that I sang the lead on called “No Greater Love” by James Cleveland. There was nothing like singing in the church choir as a child. And something special happened to me when I sang. It didn’t seem to be me doing it, but someone else. My singing moved people to tears or to their feet. I didn’t understand back then what it meant when someone said “you have a gift from God child.” Today I know there was no other explanation for how I was able to sing, especially singing harmony, without being taught how to do so, unless it was from God. But the enemy tried to steal, kill and destroy. 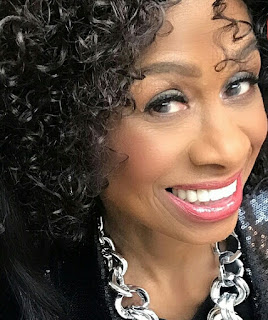 I was a drug user. From marijuana to heroin. However singing was something I still wanted to do. I wasn’t really into praying or asking God for help, but I know it was God who placed someone in my life who helped me to became clean. I began singing in the clubs. It wasn’t long before I was invited to join a singing group in NYC who had a record deal. When the group didn’t work out, I found my niche by singing with wedding and party bands. It became a fairly lucrative  business. Almost every band in NYC called me to sing. but I got caught up in using drugs again. This time it was cocaine and cigarettes. I still performed, but I had to get high first.
At times when I prayed to God asking for help, it was always when I was high. I sang like nobody’s business, but was miserable afterwards. And so was everybody else. Getting high was all I thought about, until I became a single parent and life became a real challenge. 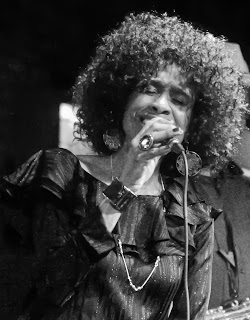 Get her song "Whatever You Want" at:

Connect with Nadine Simmons at: 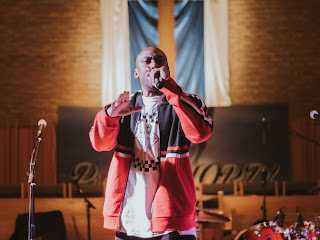 At first glance, DM The Minister does not look like what he has been through. Born in Saginaw, Michigan, he is able to infuse his battle with drug addiction and depression with a hope-filled message of redemption. While incarcerated on an unarmed robbery charge in 2015, DM found freedom in Christ, which enabled him to realize his true purpose. After his release he returned to the studio, but this time it was to give back to the One who saved him and gave him a new life. With a renewed spirit and a fire burning within, he took to the booth and began his journey as a Christian Hip-Hop artist.


In a little over a year, DM The Minister has released three singles, shot three videos, has headlined two shows and opened up for the biggest Christian Hip-Hop tour in the US, The Truth Music Tour. One of his biggest accomplishments came in July of 2017, when he became an ordained minister at his local church. After releasing his debut mixtape, G.E.M (Grace Enabled Me), DM will be preparing to drop his debut album which is entitled, 'The Great Awakening' in the near future. For those who love not only Christian Hip-Hop, but Hip-Hop in general, DM The Minister is a must follow. 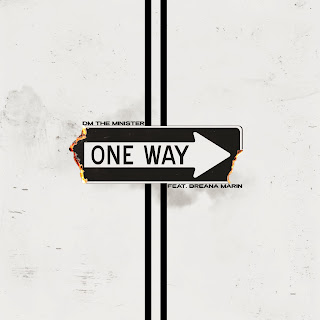 Get DM The Minister's song "ONE WAY" ft. Breana Marin!

Lyric video for ONE WAY! 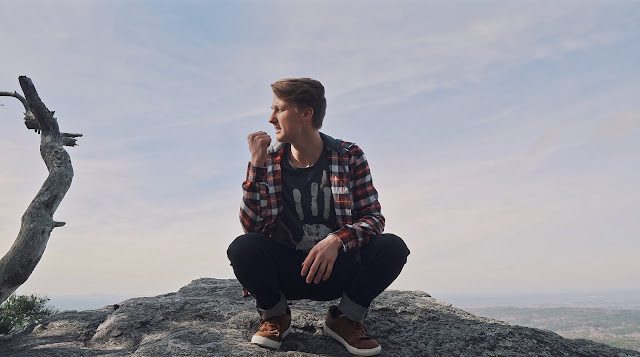 My name is Shepard Merritt, otherwise known as Shep. I’m 17 years old, and I’ve been
writing music my whole life. I’ve just recently begun producing Christian music, and I’ve been
publicly pursuing my passion for the past two years. I believe that God has called me to make
music, so my main objective is to glorify him to the best of my ability through the music I make.

I was raised in a Christian home, so I’ve spent most of my life going to church every Sunday and
Wednesday. I’ve always been a Christian because that’s just the way I was raised. I figured since
the rest of my family was Christian, that meant I had to be as well. It wasn’t until October of
2017 that I truly devoted my life to Christ and understood what it truly means to be a Christian.


I had never questioned my religion before this. To be honest, I had never really thought
too much about it at all. I lived as if my Christianity was a part of me that was forced upon
strictly because that’s how I was raised. One night, my church Youth Group went to a Revelation
Walk at Eden Westside Baptist Church. It was a very long night, and everybody there was
extremely tired and ill. The walk lasted at least a couple of hours, and by the time we got to the
end, everybody was far beyond ready to go home. After the walk was over, our church was
invited into a tent where we would receive a devotion and a prayer.