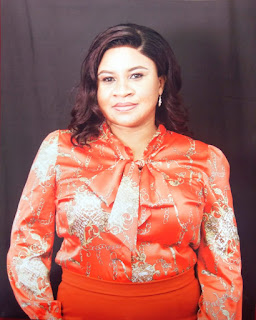 Voice of Esther, whose real name is Christiana Nwanoka, is a London based Gospel artist known for her vocal dexterity and passionate live performances that has earned her much respect in the Gospel music scene over the years.


Significantly, Christy was born and raised in Nigeria before settling in the UK in the late 1990s. She has been singing in her church for two decades and is currently a recording artist under the Unstoppable Records UK label.

I AM THAT I AM is a song of worship and intimacy with God the Father.

For a God who has over a thousand names, He chooses to introduce himself as "I AM THAT I AM".


I pray that you catch a revelation of the message as you listen and share this song. BLESSINGS!!!

Please connect with Voice Of Esther & Unstoppable Records on: 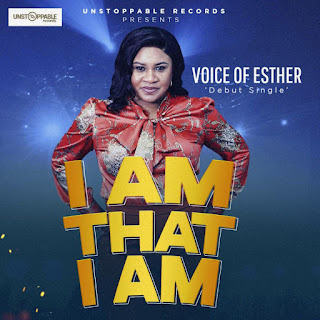 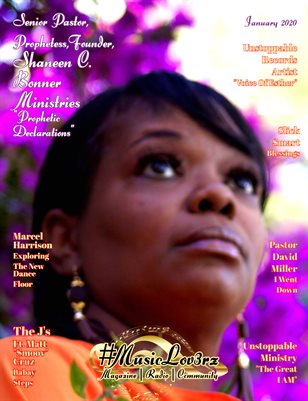